Elysium vs Kronos server population comparison, I made the video around 12 p.m. CDT. It looks like some guilds were getting ready to raid on Elysium. One drawback of higher populated servers is 'phasing'. It can be really annoying, especially in PvP. I have seen Kronos with a high amount of traffic, primarily during raid times. But Elysium is far more populated, to each his own. I have characters on both servers.

DISCLAIMER: I am in no way trying to claim that one server is better/worse than the other. This is just a comparison of the population at peak hours on the weekend.

I made the song at the end of the video.

Kronos devs are on their high horses and wont listen to feed back. T.T Elysium is gold tho'!

I never got to play vanilla wow, but I would absolutely love to try it, but I'm just worried that I would get banned for trying it out.

Hello when ever i try to download the kronos wow torrent if will not work does anyone know how to fix this.

So Kronos is better ?

its been a year since this video most of the comments are irrelevant and because of wow classic beta I the pops have nearly doubled cause people can't get into beta.

Kronos has higher population on alliance than on horde. Smaller communities are less toxic aswell. I am on kronos and it is active enough for me :)

this was good even before the elysium meltdown, now elysium doesnt have a population :P

I just started playing on Kronos and it's pretty well populated now. At least sufficiently so

Elysium sucks ass. Corrupt crooks who are about to be forced to shutdown.

the difference is that kronos is 90% alliance and Alliance is where all the retarded roleplayers go... still the same in live 14 years later

I switched my realmlist to Light's Hope and am now playing there. Hopefully this won't be a common occurrence.

Did you bring your back ped hunter to china's hope? 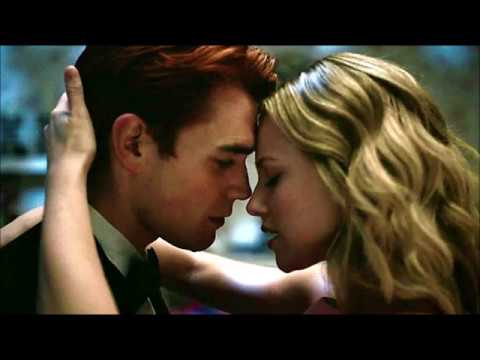 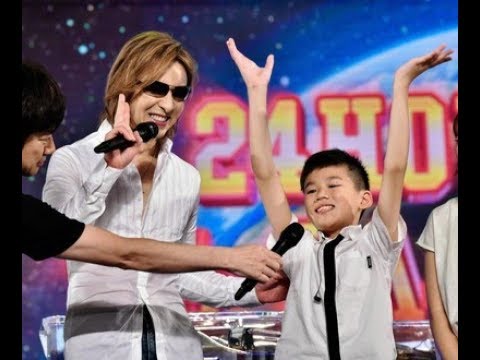 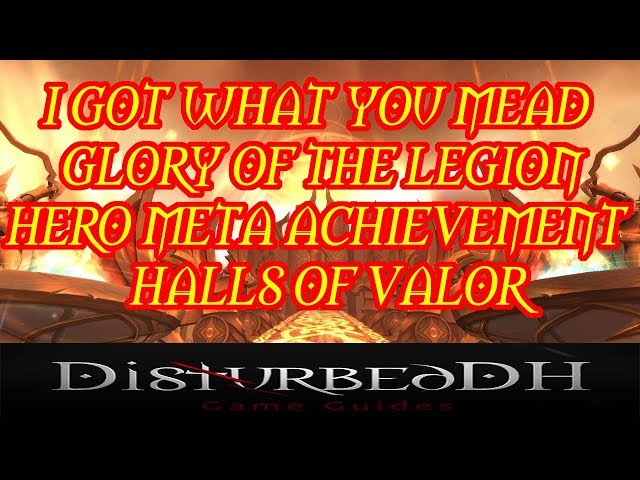 2:48
I Got What You Mead - Glory of the Legion Hero Meta Achievement - Halls of Valor
DisturbedDH
2 505 views | days ago 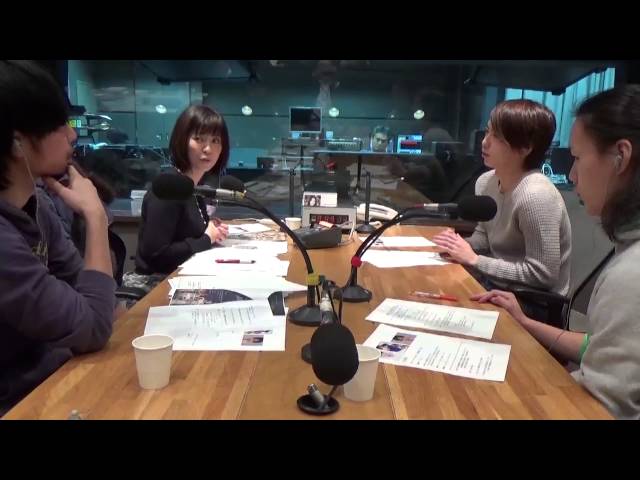 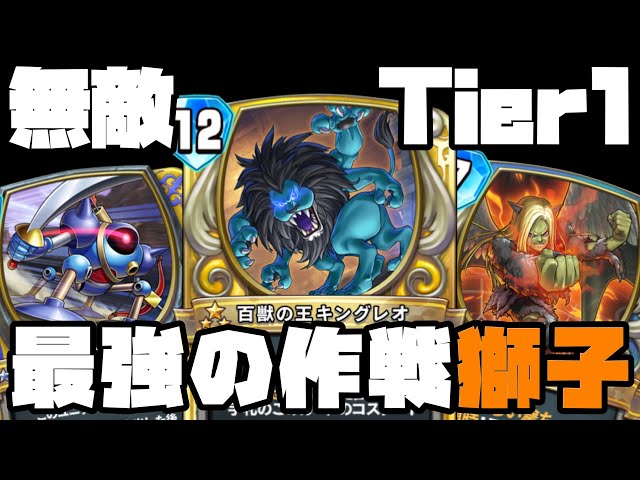