This video should get you started multiboxing Star Wars: The Old Republic with ISBoxer! http://isboxer.com

Thanks for the walk-through!

When I click play in the second launcher window, as I'm only trying to run 2 clients, the second game window just never shows up.

Can u still do this since the server merge?

Would it be possible to make a new video for SWTOR? After a few days of going through the forums I can get multiple accounts on the screen (the launcher no longer likes multiboxing so that took half a day) but cannot get the follow and assist commands to work no matter how I set them up. I've used every setup off the forums. Asking here as I posted a question on the SWTOR forum last year and no one replied, at least this might be monitored.

I did every thing identical but it seems when I try to start it up it says "only one instance may be running" I solved that problem then after that it would start one game then the game never popped up... then the second instance came up and the button "play" was gone :*( please help

Thanks for this nice Video.Now i can make hero quests 2+ alone :)

how do i link mutiple swtor accounts

How much is the ISBOXER cost ?

Question, I have gone through all 3 of my characters and made sure that they are targeting the correct character.  The problem I have is that I cannot switch to another window and have them follow that character unless I push the CTRL + F (you use ALT + F, but my alt key is registering as Menu in my mouse software right now.)  After I push CTRL F, they follow the new character.  if I switch again, I have to push CTRL F again.

Is this a configuration issue in the game or a setup issue in ISBoxer?

Is this software free?  I can't find it

Do i have to create a new swtor account ?

I wanna learn to multibox, can you make a multiboxing walktrough for the next Wildstar beta weekend april 4th?

do you need mutiple swtor accounts

does it still work and how high is the risk to get a ban ?

Hey Joe, question, this helped me and I got it working, only thing is that for the menu, when I PRESS a button it highlights in the other windows, but when I mouse click, nothing happens. This goes true double for the extended menu bar. So in SWTOR for example you can extend the hotbar for 24 slots instead of 12, I extended the menu to match, but the bottom 12 buttons are unresponsive to button presses or mouse clicks. Was there a configuration error on my part?

Thank you so much!! 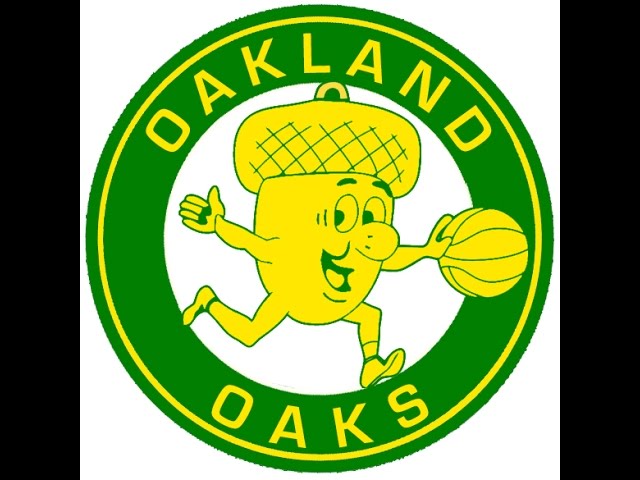 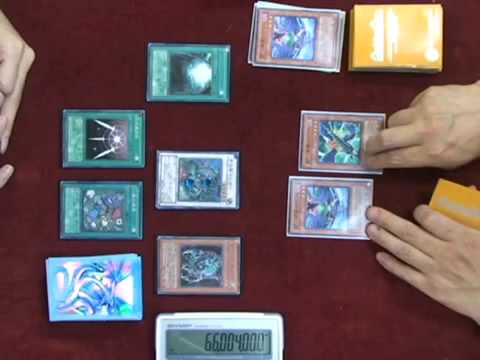 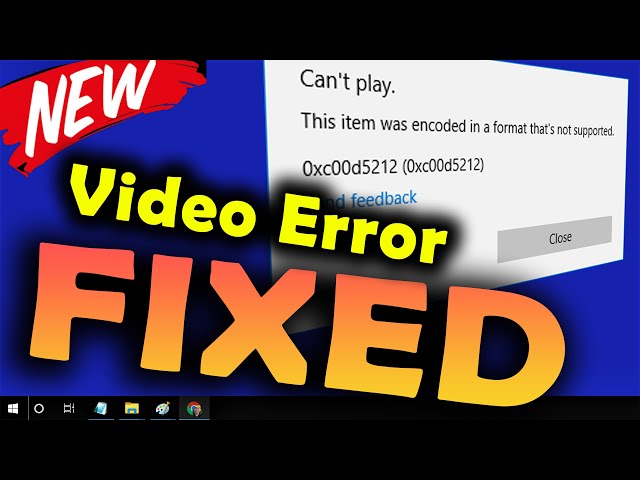