Players will travel to the frozen land of Ariandel where they will uncover the mystery of what destroyed this land.

Dark Souls III is an action role-playing game set in a third-person perspective. According to director Hidetaka Miyazaki, the game's gameplay design "follows closely from Dark Souls II". Players are equipped with a variety of weapons including shortbows, explosives like fire bombs, greatswords and dual-wielding swords to fight against enemies, and shields that can be used to deflect an enemies' attack and protect the player from suffering damage. In addition, attacks can be evaded through dodge-rolling. Bonfires, which serve as checkpoints, also return from previous installments.

Ashes, according to Miyazaki, will play an important role in the game. Magic is also featured in the game. Each attack has two different styles. One of them is standard attack, while another provides power-ups to players, and is slightly more powerful. When performing miracles and spells, the players' magic points are consumed and decreased. In order to refilled these points, they need to consume Ash Estus Flask. There are two different Estus Flasks in the game. One of them can help refill magic points, while another refill hit points. Combat and movements were made faster and more fluid in Dark Souls III. Several players' movements, such as backstepping and swinging heavy weapons, can be performed more rapidly, allowing players to deal more damage in a short period of time.

Throughout the game, players encounter different types of enemies, each with different behaviors. Some of them change their combat pattern during battles. New combat features are introduced in Dark Souls III, including "Ready Stance", which are special abilities for players that allow them to deal much more damage to enemies than ordinary attacks are capable of. Small gravestones are also introduced. These gravestones light up when interacted with and not only serve as players' torches, but also provide additional lore to the game.

The game puts more focus on role-playing, in which the character builder is expanded and weapons are improved to provide more tactical options to players. The game features fewer maps than its predecessor Dark Souls II, but levels were interconnected and were made larger, which encourages exploration. The agility stat from Dark Souls II was removed from Dark Souls III. The game also features multiplayer elements, like the previous games in the series.

All console recordings are done using using Xsplit and a Sennheiser PC 360 Headset.

All recordings are done using OBS, an Elgato HD60 Pro, and a Logitech Pro X Headset.

Check out my Top Videos! http://bit.ly/FightinCowboyTopVideos

Use Amazon a bunch? Go through my affiliate link to help support me at no cost to you: https://www.amazon.com/?tag=fighti0f-20

Whether it's a headset or a keyboard, Logitech has the best gaming peripherals around: https://g.logi.link/fightincowboy

Trying to get started with content creation? Check out everything Elgato has here: http://e.lga.to/Cowboy

DaRK SouLs “I’m not even mad” edition. When that Millwood flipped you, flailing,off the ledge, I laughed my balls off

10:04 that's exactly what happened to me, but in the area where you find the millwood shield and axe. I was like 0.o seriously?!

Cowboy fail streak at 6:48 lol. Im just messing with you cowboy, youre my favorite dark souls streamer by far

Why don’t any of the spirits summon for me!? Literally none of them spawn except longfinger and that girl after champion Grundyr. That’s it. No others invaded me

Can any one help me to finish the game

I lost 1m souls trying to get to the parting flame.

Cowboy, you just mentioned The Area We Do Not Name. In all seriousness though, I really hated that area on my pyromancer.

Ur not even mad a lot

Are there pre requirements to fight the pyromancer? I just got there and he wasn’t there. I fought sister frede first and then the wolf boss

The Millwood Knight Helm and Boots, combined with the Mirrah Chain Armor and Gloves make a very mean Robert Baratheon cosplay if that's your thing. Combine it with a Great Mace, Great Wooden Hammer, or Ledo's Great Hammer for maximum Baratheon madlad.

what weapon are you using?

I was wondering what was supposed to be in dat ice arena, I was not ember upped

at the earthshaker axe part, use bow or something to snipe the one who make the earth shake. If you can finish him, it's great, if you cant, just jump down and fight. Dont afraid of the other 2, they are blind and deaf, so just stay out of their range and you can 1vs1 with the big axe guy.

Did anyone else not get the souls a 15:00? I got somthing different

It is wild seeing Cowboy use a greatsword that isn't FUGS in the walkthrough videos. Mind you he picked a fun one.

How do you get 5 casts of great chaos fire orb per ashen estus flask?

If it can crawl it can brawl

18:36 I cant move the lever, it just says "Contraption Does Not Move" how do you fix that?

Your fashion makes me cringe....

I'm missing where the very first bonfire here is located...

The pyro wasnt there for me

I was about to mention the Silvercat Ring, but you beat me to it Cowboy.

How did you open the path to the frieda boss

22:58You may be the first person in history to be hit by a Crystal Lizard.Not only did it juke you it fucking goomba stomped you then dipped

You skipped the best line in the game "As ashes will be, ever seeking fire"

Finally a vid that shows what to do with those creatures that cause blood loss. I could not figure out there was a wheel to turn lol

cowboy should 1 hand the onyx blade, it's way faster

16:17 Yes you can parry the axe. Its the same with Lothric knights. You cant parry it when a player is using it, but you can parry the NPCs. But I dont reccomend it unless your good at parrying, but it hurts a lot.

The pyromancer wasnt just mad he was livid

Big help, I was stuck trying to figure out what to do in those woods.

Bruh you take so long to get to the point

the
pyromancer npc did not showed up

thanks dude i was stuck !!

We said holy shit at the same time hahahhaha

That knight tossing you off the mountain made me spit my drink out Lol.

Pyromancer was ez just walked behind him backstabbed and R2'd him twice didnt even hit me once :P

thanks cowboy for all your work.

Where the fuck is the lever

At the beginning where do you get the blade?

Gravity is the third boss of this dlc.

I just bought this dlc. I watched these videos after to see what I missed. Somehow I did it completely backwards

This area was a lot easier for me using the bow. It's slow but you can pick off a lot of the followers from ledges and stuff. That way you don't get swamped.

Thank you very much for help,good job and keep up the good work ! Cheers and Peace !

loses his shit and then says im not evvveeennnn maaaddddddd

I would say those milwood warrior really give me a hard time but after hitting them with rapport it's quite easy to take them down.

So long ago, but u can parry the axe dude

I use the s heald of want it's to op

average run of the millwood XD

Do you need to do this for the boss fight?

White Corona was originated from Dark Souls not china

Earth Seeker is actually an extremely effective weapon when fully upgraded, and it's earthquake effect send enemies around you flying. Don't know why Cowboy neglected it.

I'm seriously disappointed on how short this DLC was.

this character reminds me of katakuri.

The main thing I hate about dark souls is when they put this stupid platforming shit in it. It is so unnecessary

"Im not even mad"

Extremely helpful walkthrough, i couldnt for the life of me figure out how to get through the dlc until i watched these vids

What if you kill the Friede NPC in the chapel?

Me fighting him: ROLL ROLL, he fell of I win.

In case you didnt know, ariandel was painted over ariamis, so thats why theres peices of ariamis in there

So the story behind the Painted world is that Frieda, Vilhelm, and the father did not want fire in their world or they feared it. So they buried all of the Undead beneath the church and removed the bell from the tower. When we fought Vilhelm it was because we were getting too close to the answer and when we turned on the contraption that cutscened to Frieda in the church, it was because we'd uncovered their secret and they needed to be rid of us lest fire come back to the world.

I didnt know you could kick the trees over SMH

I know that this video is over a few years old, but I wanted to ask you questions about builds? I mostly use a strength build but I wanted to try a pyro build and I wanted to know if it would be a difficult to too transition between the builds? Any advice would be cool, thanks!

there is so many enemies around this area lol

Why didn't I get invaded?

How the hell have you buffed your weapon tried everything to fucking figure it out.

i never got the iteams around the arena where you fight the guy with the earthquake :/

I love your videos :D especially when you die and say „I’m not even mad that was amazing!“ xD but thx to help people out ! I’ll subscribe hopefully there are more funny vids :D

what is that armor set that you're using?

How did you get a champions soul???

Dude gets punched in the face 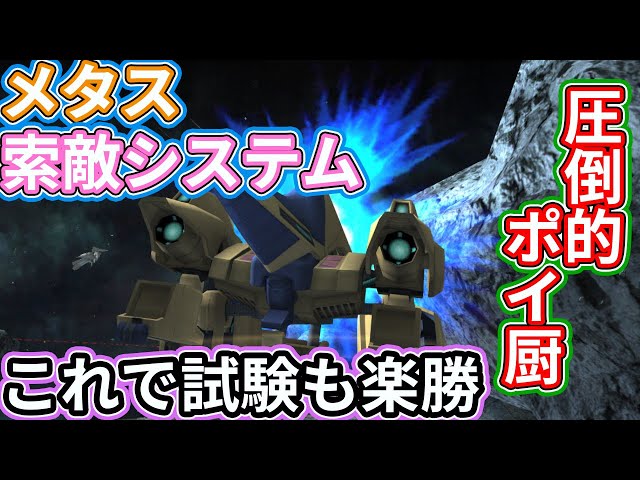 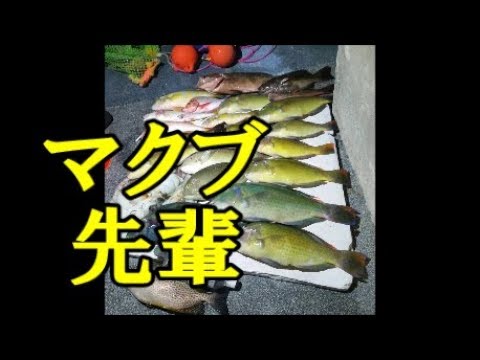 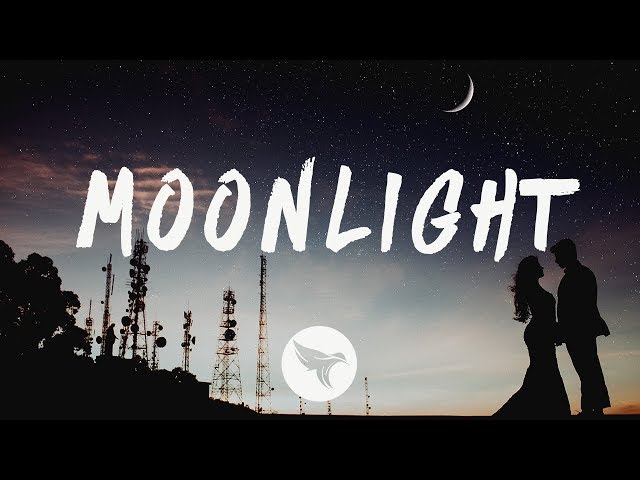 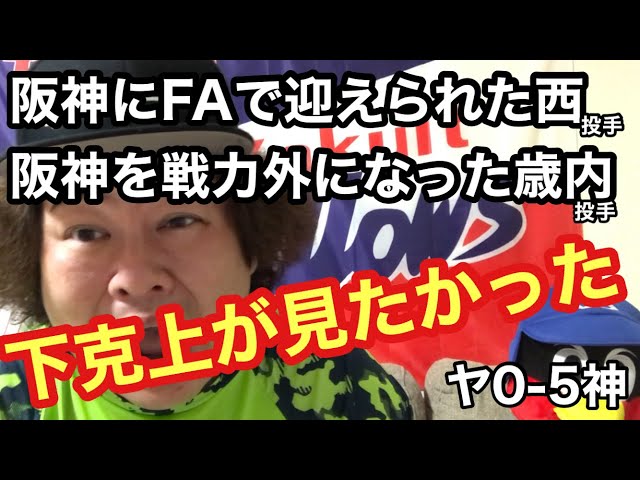 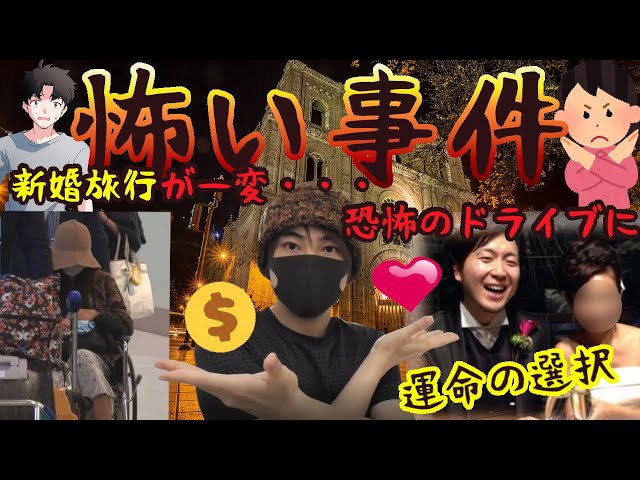 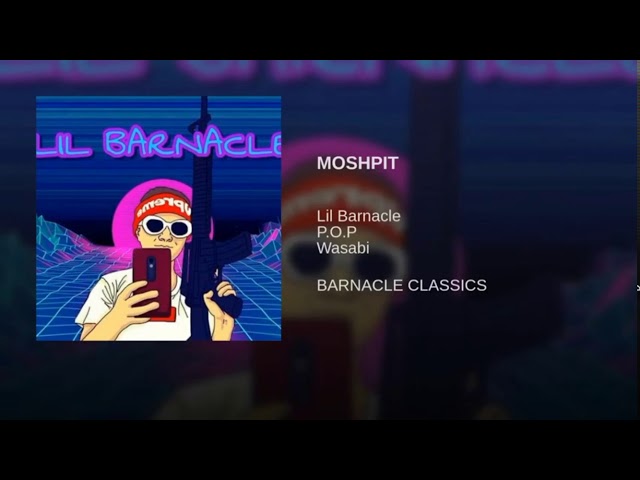