How to get Orange, Red, Brown, or Yellow Spice for Spicy Stew Boost [OSRS]

How to get Orange, Red, Brown, or Yellow Spice for Spicy Stew Boost [OSRS]

How to obtain Orange, Red, Brown, or Yellow spice to make a boostable spicy stew. These spices are located in Evil Dave's basement which is part of the recipe for disaster quest series.

Evil Dave is an aspiring "Evil Doer". He appears in Shadow of the Storm as a member of an evil cult trying to resurrect an ancient demon. He is also a sub-quest in Recipe for Disaster in which you must free him by feeding him spicy stew that you have to make, by getting your cat to catch hell-rats that drop certain spice that you must add to the stew.

He lives in his Mother's basement in Edgeville. He can also be found in the Uzer dungeon during the Shadow of the Storm quest. He can also be spoken with by using the NPC Contact spell after the Dream Mentor quest. However, he does not say anything important.

It was revealed that he came to be part of the Lumbridge Secret Council because it was decided that an evil wizard should be included, but it had to be one that was harmless (for the sake of everyone). Currently, Evil Dave is the only one who has those requirements.

A wily cat is a special variant of a pet cat, which players gain access to by completing the Ratcatchers quest. After completion, players can speak to Felkrash to have her train their overgrown cat into a wily cat. (Warning: After training your overgrown cat to be a wily cat, you will start from zero for the number of rats caught for the cat training medal.) Wily cats are the best hunters of any cat, with a success rate of 70%. When fighting Hell-Rat Behemoths they have higher health, get hit less often, and can hit slightly higher than regular cats. In addition, they can also catch Kalphite Larvae and butterflies (as well as Hunter butterflies, though this yields no experience). Wily cats do not require food of any kind (Unless when fighting Hell-Rat Behemoths).

Players are only allowed to have one wily or lazy cat at a time, in addition to one kitten or adult cat, and as many overgrown cats as they wish. You may have multiple wily cats if you first store your existing wily cat in your menagerie before training another.

Orange spice is one of four spices dropped by Hell-Rats in Evil Dave's basement that is located in the Northwestern room. This will produce any coloured spice with 1 to 4 doses. Alternatively players may have their cat fight the Hell-Rat Behemoth for a guaranteed 4 dose spice of a specific colour. If the orange spice is used in a stew, it becomes a spicy stew, which can temporarily raise the stats of Cooking, Crafting, Construction, Firemaking, Fletching, Runecraft, or Smithing. The amount it can raise these stats depends on how many doses used in the stew (between 1 and 3). Each dose of spice can cause the boost to either increase or decrease a stat by -1 to +1, up to a maximum of -5 or +5 with three doses.

Spices of the same colour can be used with each other, so that they are combined to save space. The maximum number of doses is 4. Once all doses are used, it becomes an empty spice shaker, which is currently useless.

Orange spice is considered one of the most useful spices, along with brown. This is because spicy stew with 3 orange spices has the potential to boost skills far more than tradable equivalents, with the one exception of Cooking, which is more effectively boosted with Chef's delight (m).

It is suggested that you use a wily cat to catch the Hell-Rats because they offer a better chance to kill the rats than any other feline. At the very least, one should not use kittens, as their success rate is extremely low. When fighting the Hell-Rat Behemoth it is strongly recommended to use a wily cat as it takes the least damage and your cat can be killed, resulting in you having to get an entirely new kitten from Gertrude.

Wish this video was out time ago 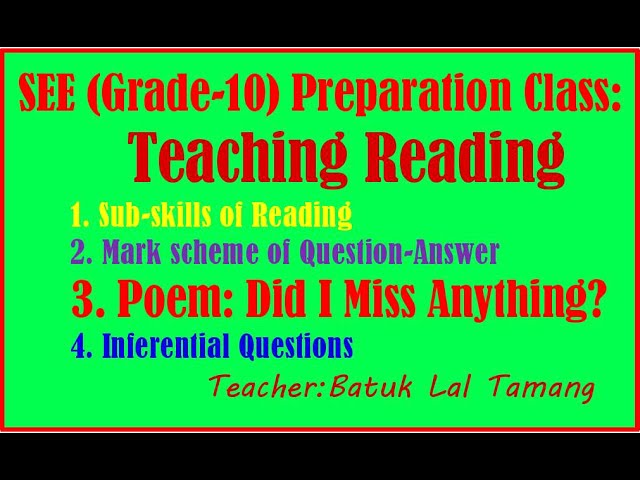 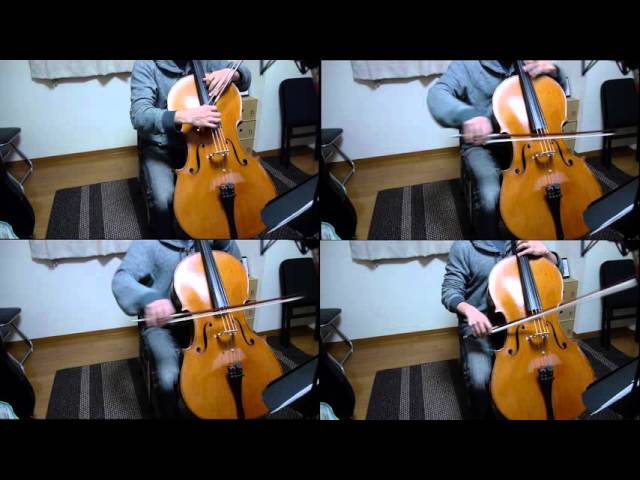 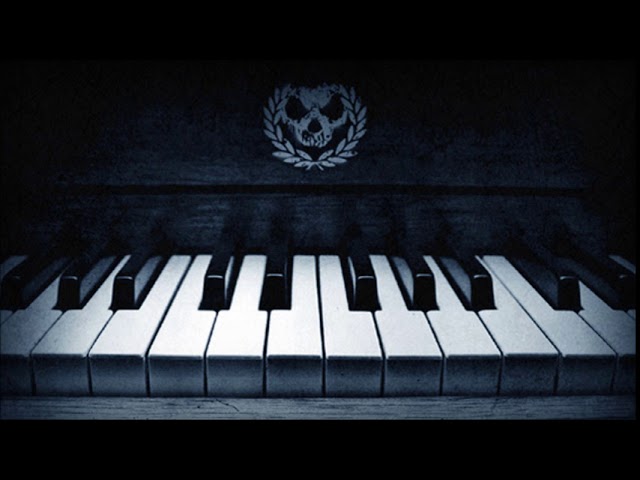 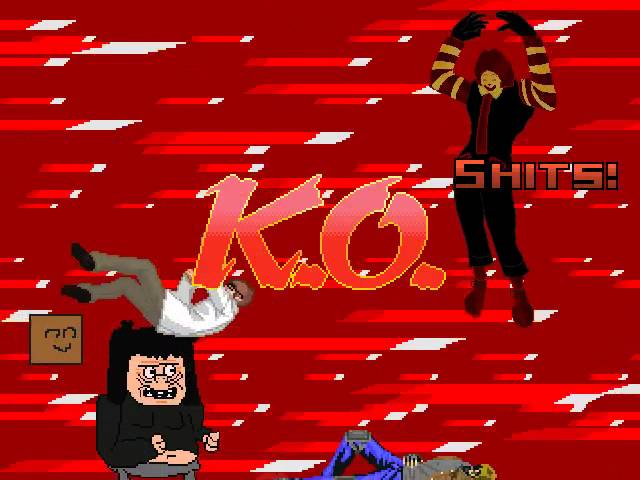 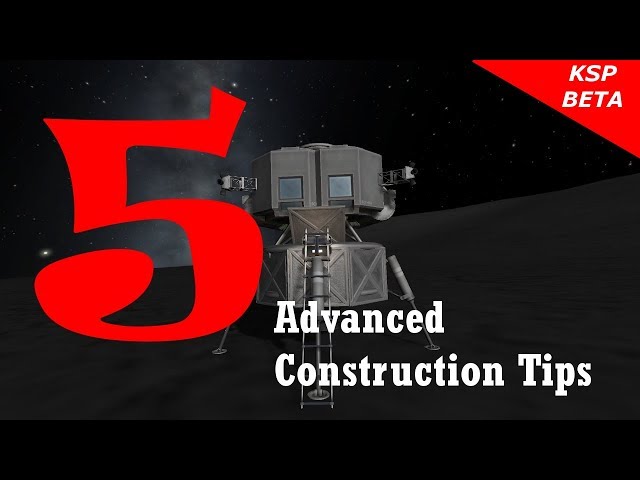