Let's play of the RPG sandbox game Kenshi set for PC release 6 December 2018! This Kenshi let's play is iron man with no reloads or save scumming gameplay. Whatever happens HAPPENS! This playthrough covers version .98, .99, and Kenshi 1.0 gameplay (if I don't die... :D)!

Kenshi .99 is now stable and brings the new map corner (the map corner on the bottom-right) as well as adjustments to how factions handle leader loss and what their towns do. Kenshi 1.0 looks so far to be a major bugfix, balance, and polish update set to release 6 December 2018.

Kenshi is a single player free-roaming Role Playing Game, with a Real-Time Strategy influence set in a vast and atmospheric ‘Sword-Punk’ style open world. With a mix of squad-based control and city-building features, gameplay is completely free-roaming and open: enjoy the freedom and potential to do whatever you want.

Set in an unrelenting world of bloodthirsty cannibals, starving bandits, brutal slavers and wild beasts, survival alone is a grueling struggle… You are not the chosen one. You’re not great and powerful. You don’t have more "hitpoints" than everyone else. You are not the center of the universe, and you are not special. Unless you work for it.

Help make this my job! Name in-game rewards are available and you could have your name in this Kenshi let's play or future Kenshi gameplay videos!:

Donate via PayPal and Google Wallet at:

Subscribe for more Kenshi gameplay and other Let's Play:

I intend to continue Kenshi gameplay up to and through Kenshi .99 and Kenshi 1.0 and perhaps beyond! I'll also be making a modded Kenshi let's play with mods as well as continue making unmodded Kenshi gameplay videos. Kenshi mods I'm most interested in would be adding more factions, more map, and generally more equipment without going too overboard. With Kenshi .99 adding in the map corner soon I don't think there's many map mods available, but more map in an open world sandbox is never a bad thing!

I'd absolutely love to livestream Kenshi gameplay as well as livestreams in general, but I'll probably need to move first unless my internet situation suddenly changes. See Patreon for details as well as helping support me for better internet! I could also upload Kenshi in 1440p60 for those interested if I had better internet!

Just so you know Yeti the games "passive mode" does not stop people from defending themselves when attacked it simply means they will not stop what they are doing when they see a hostile enemy within range or an ally is attacked. It also makes them less likely to be attacked by an enemy as they will focus threats first.
(Edit) This makes passive very useful for drawing enemies out much like you were doing but I personally like to lure enemies into a turret choke at my base by setting my guys to passive and having one taunting non passive lure them in. The Scrap House is also one of the best trading areas but is in a very dangerous area.

You should also check the counter in the library.

They added more beak things around that area fairly recently. Last time I went there all the blood spiders went off to fight with beak things - I didn't even tangle with one. Easy peasy.
If you try to go north from there up the river you'll run into a shitload of beak things. Usually. I went that way one time and never again. lol

RIP Missing 3 of the things that ACTUALLY have useful loot on that Library... OOF

I guess you’ll have to go back with another hacksaw.

I saw some tools outside one of the huts... maybe they can break the lock on the chest?

You should designate one person to be the dentist.

Why leave the research book behind??? Guess spending money on free items is you're thing!!!

You should also check the book stand. You need to work on the lockpick. If you can get to 50 in lock pick you should be able to open most of them. You can practice on doors in town.

If only you took Yeto, you could have collected all of that animal skin since you ran out of leather back home. Same with the meat.

Also remember to look into those display stands in the future. They only have a tiny inventory but they still can spawn books armor etc.

4:11 Beak thing
Running away
What kind of monster can make one of those f*ckers run away? I`ve never seen that bevor.
BTW if you put them on `Hold`, then they won't move from the place they are at, but still fight. When they are 'Passive', they will still defend them self, but won't aid others in fighting (which is why they sometimes start running of; they are being provoked/ targeted)

blood spiders with vanilla attack radius. And you tried to melee them. Brave, but stupid. 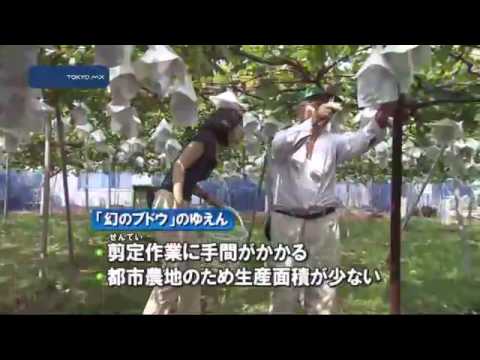 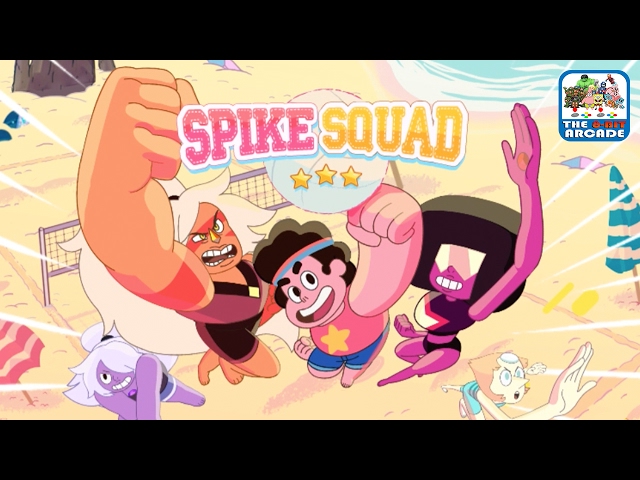 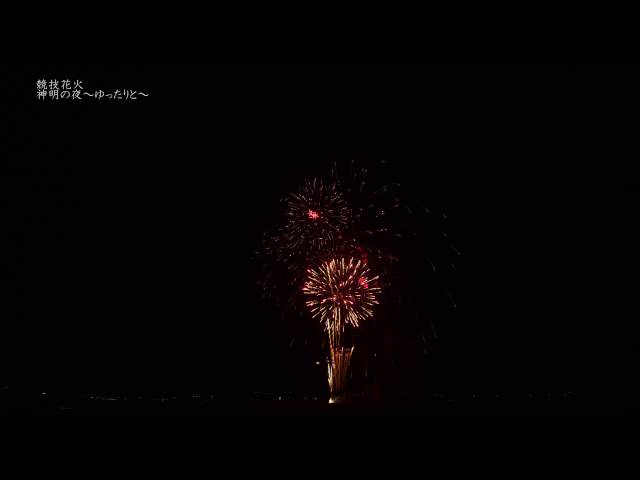 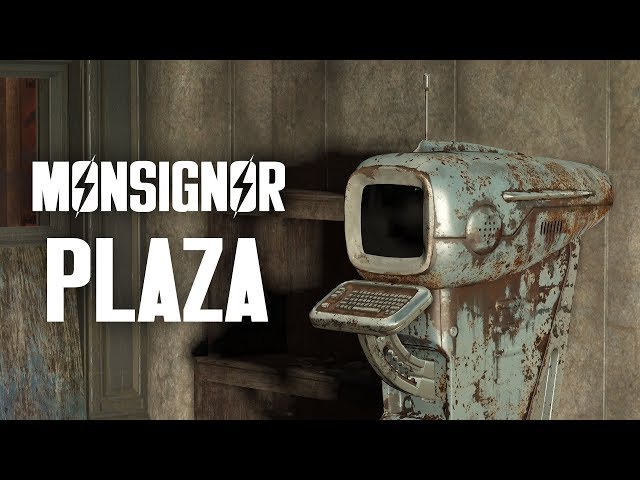 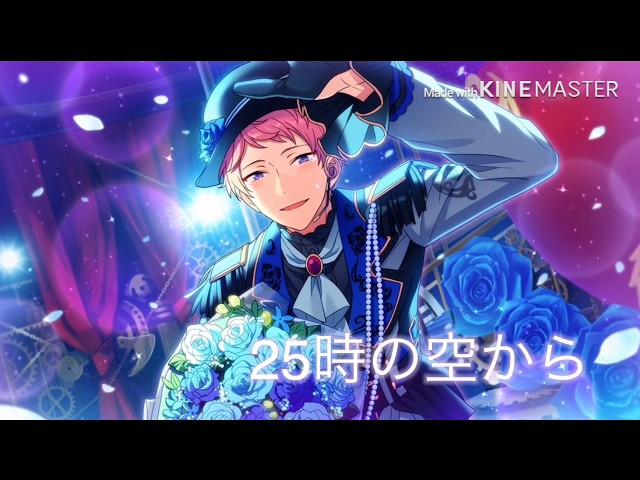