Support what I do by subscribing on Patreon! https://www.patreon.com/SebastianSB

Earth is burning. Striking from beyond known space, a race of terrifying machines have begun their destruction of the human race. As Commander Shepard, an Alliance Marine, your only hope for saving mankind is to rally the civilizations of the galaxy and launch one final mission to take back the Earth.This item does not come with a gun or controller accessory.

Mass Effect 3 is a Role-playing Game (RPG) / Third-Person Shooter hybrid set in a Science Fiction universe. Mass Effect 3 is the third game in the popular Mass Effect series, and is rumored to be the final installment. In it players continue the adventures of Commander Shepard utilizing extreme character customization which is the hallmark feature of the series. Additional features include: the ability to import decisions from both of the previous games into the new game, ownership/play of previous games not required, customizable weapons, improved mobility and melee combat, many returning characters (if they were not killed off in previous imported games), an improved cover system that allows for more action, compatibility with the Kinect Sensor for Xbox 360 and more.

The Final Chapter in the Mass Effect Trilogy

Not everyone will survive. An ancient alien race, known only as "Reapers," has launched an all-out invasion leaving nothing but a trail of destruction in their wake. Earth has been taken, the galaxy is on the verge of total annihilation, and you are the only one who can stop them. The price of failure is extinction. You are Commander Shepard, a character that you can forge in your own image. You determine how events will play out, which planets to explore, and whom to form alliances with as you rally a force to eliminate the Reaper threat once and for all. How you wage this war is completely up to you: go into combat with guns blazing or use cover to plan a more tactical assault. Utilize your squad to full effect or take a lone wolf approach. Rain death from a distance or go toe-to-toe with enemies using devastating melee attacks. Mass Effect 3 will react to each decision you make as you play through a truly unique experience of your own creation.

A Rich, Branching Storyline - Experience a sci-fi epic with multiple endings determined by your choices and actions throughout the game

Unlock a Customizable Arsenal - Tailor each weapon with devastating upgrades including scopes, grips, barrels and dozens of other unique attachments. Each weapon boasts its own powerful impact and visual flair

Unleash Death from Afar or Go Toe-to-Toe - Customize your soldier and squad to engage the enemy on your terms. A huge variety of weapons, abilities and equipment allow you to combat the enemy in your preferred style of play

Are you saying Shepard wasn't tired of everyone's bullshit in the first game already? :D

I feel like Shepard's got the worst end of every deal, always. That said, I like pissed off Shepard. Adds a nice bit of character.

that salarian face zoom in was amazing

lol you keep missing things, it hurts me inside DX


Apart from that, so far so good. A nice balance of choices you make so far; a pretty good Paragade Shep.


If there was one thing I enjoyed more from the Dragon Age side of things in handling morality and ethical dilemmas is that nothing was genuinely a "Good" or "Bad" decision. Dragon Age 2 had the best handling where it was just either "Friend" or "Rival" which means they'll side with you if you're consistent in your treatment of them but won't side with you if they're too neutral in their loyalties. Inquisition isn't terrible about it (there's drawbacks and positives to getting your companions to hate your guts) but it's the original Origins mechanic. I just find it funny that it's really hard for your crew to dislike you in the Mass Effect Trilogy; I guess that's the difference between a chain of command military squad and a ragtag group of mercenaries, pirates and annointed heroes banding together.


On the account of the old crew plus the crew ME2, ME1 kept 3 NPC Crewmates alive and all 5 playable Companions intact: Adams, Chakwas and Joker being the npc's, Liara, Garrus, Wrex, Tali and Kaidan/Ashley. Add the 12 possible living companions if you lose no one, Gabby and Donnoly, and a cameo from Kelly Chambers and you got the whole two crews of the Normandy SR1 and SR2 present and accounted for in ME3 in various capacities.

Apparently Miranda's augments didn't include the common sense to stop wearing your old Cerberus uniform while hiding from Cerberus.

Please tell me that there's an opportunity to kill the Dalatrass.

Dark channel is great, it makes a biotic explosion with lash, warp, throw, and reave too I think. So great.

Oh Wrex, how we've missed you.

Anderson was kinda the first human spectre until Saren

You missed conversation with Kirrahe

I never noticed it when I first played it - but that conversation with Miranda felt really...segmented... Responses and words didn't flow naturally at all (even when taking in account the fact it's a branching conversation).

EDIT: So glad you took Garrus - I prefer selecting characters for social interactions/banter, rather then choosing just for meta gameplay~

EDIT2: you happen to have a link for that yogg game? it sounds interesting, but googling it only came up with hearhstone stuff~ 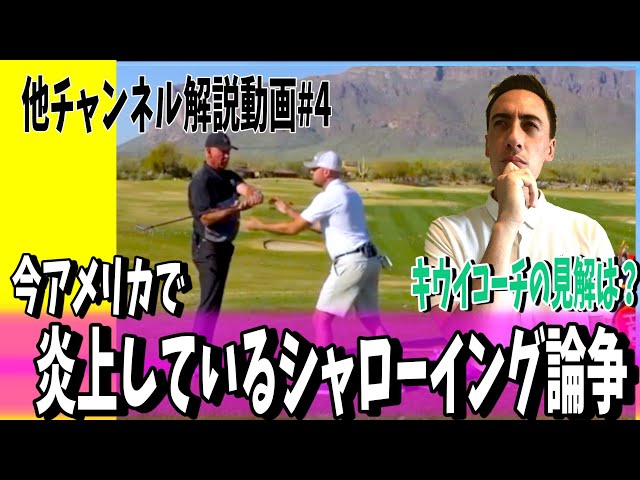 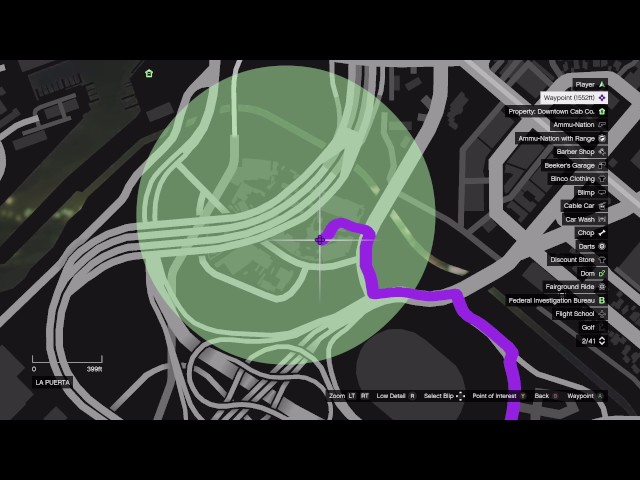 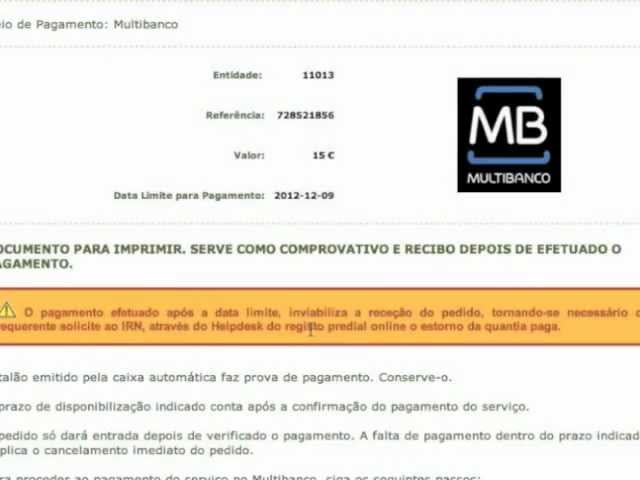 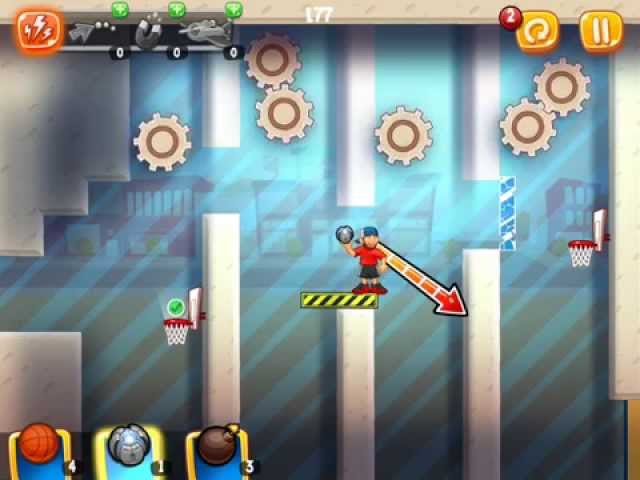 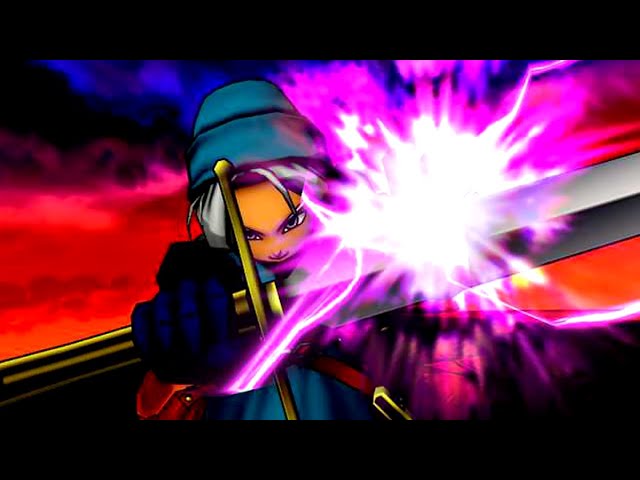 In Kayle We Trust
266 views