The best possible way to end this year's transcription activity is of course a piano cover from one of my favorite anime series this year: Gochuumon wa Usagi desu ka? season 2!

The song itself is extremely catchy already, but the real deal is the ending animation. Upon seeing it the first time in episode 1, I couldn't contain my excitement anymore and I- HNNNNNNNNNNnnnnnnnnnnnnnNNGH. I had multiple heart attacks at once because I couldn't handle the moe-overdose.

The rabbit dance by chino, maya and megumi always brings a smile to my face, and this is also the reason why 2D is superior to everything else and why everyone should watch gochiusa, and w-

alright, alright, I'll stop here, before it gets too long.

Anyway, the second season of GochiUsa was the series I was most looking forward to and it exceeded all expectations. This is a prime example of slice-of-life anime with a wonderful cast of characters and a very good comedic timing in each episode.

A few words about the piano sheet: This arrangement is pretty much down-to-earth and it follows very closely the original song. The most unique feature is the 12/16 time signature.

If I would keep it to a regular 4/4 rhythm, I would've added triplets the whole time, since the rhythm of the song is 2+1 2+1 2+1 2+1. But by using a 3/4 time signature, I could circumvent the usage of triplets. Also, there are quite a few chromatic runs in this arrangement as well including a scary octave chromatic run at the end, just because :^)

Thank you for watching my piano covers and I hope you enjoyed listening to them! Let's see what kind of anisongs we will hear in 2016 and I am really looking forward to it!

Last but not least: I mentioned it on my twitter already, but my first project for 2016 will be Brave shine - the OP of Fate/stay night Unlimited Blade Works. I played this song in my animenz live tour 2015 and I think now it's a good opportunity to transcribe it,

Alright, see you in January next year again!

Btw, this arrangement is dedicated to mai waifu sharo-chan.

A girl in my grade played this when we were graduating high school and it was beautiful. Absolutely Pure.

My favorite loli is chino❤

is it any synthesia version for this?
because I want to learn piano, but I cant read notes

When 1:43 Do you make mistake or just I saw it wrong

This is really good just sayin

I hate that retarded comments about the FBI and that shit, this anime is pure and cute without using any cancerous fanservise or any sexual stuff, if you wanna see real stupid lolis just watch Ro Kyu Bo and Tenshi no 3 p :v

Why didn't you simply notate a swing time, instead of using a 12/16 time signature?
I mean ok you're a classical musician, you probably never used it but it would have simplified a lot the writing

This anime was one of the few where it made me smile through the entire series, because everything was too cute(moe?) till I realize I am on the last episode

I loved this anime... within my favorite category of the “slice of life” anime I am still waiting for their 3rd season just after watching their movie!

its really awesome, because of you i can go back playing piano again you give me inspiration to continue playing piano. its a long story on why i stop playing piano but now ill go back and do what im doing before.
thank you.

No wonder this was the last good year in everything, season 2 ended =(

No Waifu No Laifu

Who came here from bandori

Animenzzzz more song from kimi no nawa and shigatsu wa kimi no uso pleaseeee. I love the way you play anime songsss

Man he's so relaxed that it looks fake

I disliked this because it didn't have the subtitles I like

Animenzzzz more song from kimi no nawa and shigatsu wa kimi no uso pleaseeee. I love the way you play anime songsss

Have you posted the sheet music to this anywhere? Is there any way I could obtain this from you?

Chief of the Slapaho tribe.

Never was into moe but this song is pretty catchy though.

Prison is just a room

Stop the USSR joke for a while.

I have something I wanna say. I can't watch the Gochiusa S2 ending anymore. Because, sometimes I cries because of this. Yes, you can say that me is a coward. I am though. Because of that, I dare myself. I can defeat my own fear. Gochiusa S2 ED is a happy song. But I just can't say it. If you are me, the feeling is... Happy and sad at the same time. If you know the meaning of the song, you maybe can get the actual point of it. In the end, it says "I want to be with my smile and smile more and more". That's the part that make me cry. "After all, I can't stop talking" Just like I can't stop expressing my feeling to this song. "Go to the place you love." Which means enjoy your life. And from the beginning, it just says "There is many things I didn't know yet. If you find one it's the start of an adventure. I'm excited" just like in real life, if we're curious, we will search whatever we want. "Where's the future map? Lets make one" Which means changing the future. And we're the one that can do it.

Q: Are you a lolicon?
A: The FBI require me to say no

It`very cool Why can you do it well?

Thought it'd be more memeish, thank god its not

I FOUND A LOLICON

Who is here because of Kachulu?

We have the same feeling my friend, cuteness is our world

WHERE THE HELL IS THE SHEET MUSIC FOR THIS HEHEUHEEHQJQOOWUDJDNEKQOAOA

when i heard this song for the first time...i told my self that this is the cutest song that i ever heard :)

Wow this is so cute what is the sheet? CAN someone give me the sheet?

Kinda reminds me of some nursery rhymes lol

I'm singing this song for karaoke at a convention in a few days. I never sang anything out loud in my life, but it should go well anyways. I've got the lyrics all memorized.

I really want to learn this song but I’m afraid that it might be a little too hard for me. Does anyone know an estimated difficulty of this piece?


Which side are you?

honestly one of the best anisongs of all time

listen this again in 2019 makes me nostalgic about 'poporon' xD

How much is that grand worth? I'm nowhere near an expert, but it looks very expensive

Ah＾~ my hart will be hopping

Come back here in 2020. This song still be one of my favorites. Animenz's arrangement made every notes shine! __

Where are the 37 people who disliked this video? They just couldn’t handle large doses of Moe like the rest of us weebs can. 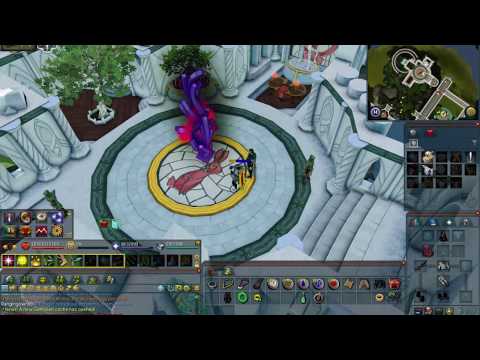 2:42
Corruption seeps from this stone but there are those who work to cleanse it Clue Scroll Runescape
TheBullshitChannel
185 views | days ago 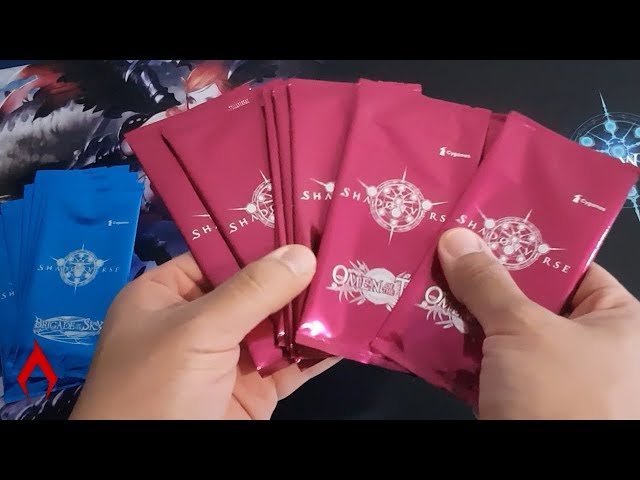 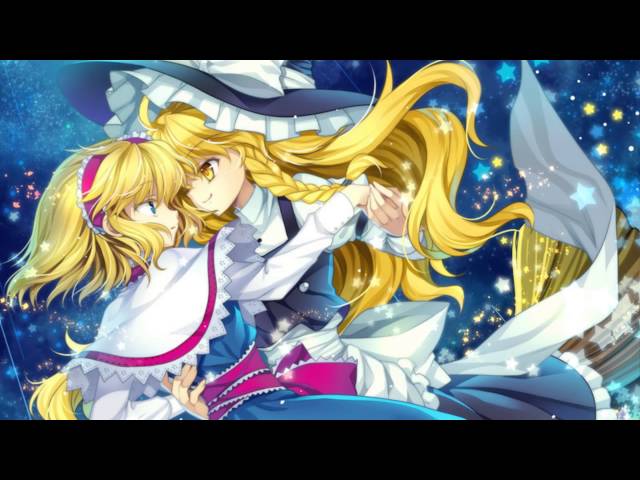 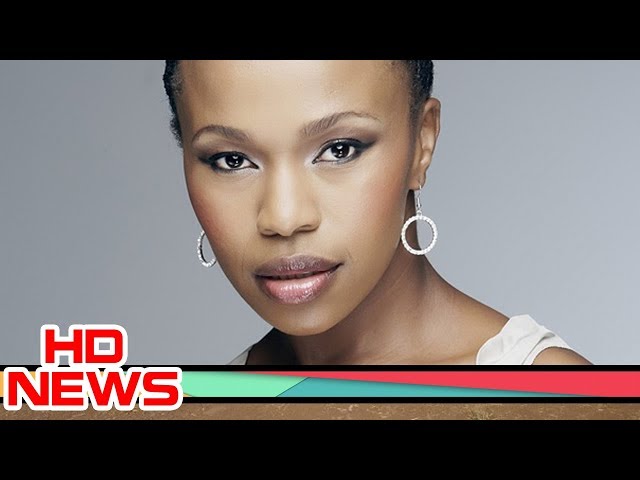 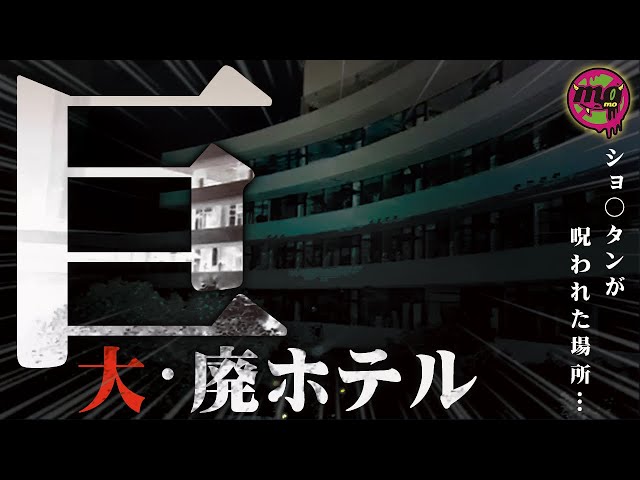