The final DLC for Mass Effect 3 is here! We've had DLC that altered the endings (Extended Cut), tried to explain the Reaper origins (Leviathan), cut content (Battle of Omega) and now we finally have the sort of Grand Finale, the Citadel DLC which is also the first DLC in the whole game series that actually brings the whole crew together.

Mass Effect 3 was in general a bit lacking in crew interactions compared to the previous games so they decided to give us more of that in this final DLC. First off is Anderson whom has mainly been fleshed out in novels but this first video will show off all his memoirs scattered around the apartment.

I haven't finished playing the DLC yet, having some issues with the framerate (like usual) while recording that I hope I can just edit away like I fail to do everytime. Never had these issues with ME2 strangely.

This DLC is priced a bit heftier, 1200 points or whatever that equals in Origin or equalivent stores on consoles. It comes in at a whooping 3.7gb so I'll get my hopes up for a lot of videos coming out of this, like usual expect this to come out sporadically over the week!

I'm creating a separate playlist for this, check that thing out when all of this is finished!

Why did you leave that crappy music on?

I've encountered several so far. Ultralight Materials for Assault Rifles is one.

How did u get that outfit Shepard is got on

lol i the your momma joke is something i would not expect from anderson >.< i really need to pick this up

I like the way you organize your videos which is why I tend to watch them over the people who upload new ME content as soon as possible so I can wait a bit.

One qhestion importent to me. Are there wapponupgrades in this dlc?

Which citadel dlc has apartment 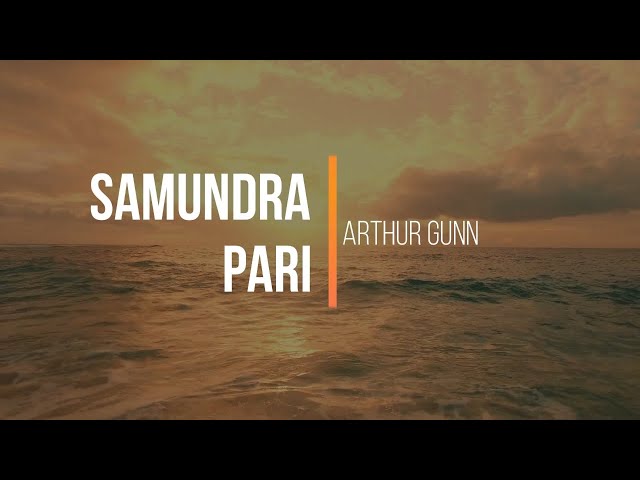 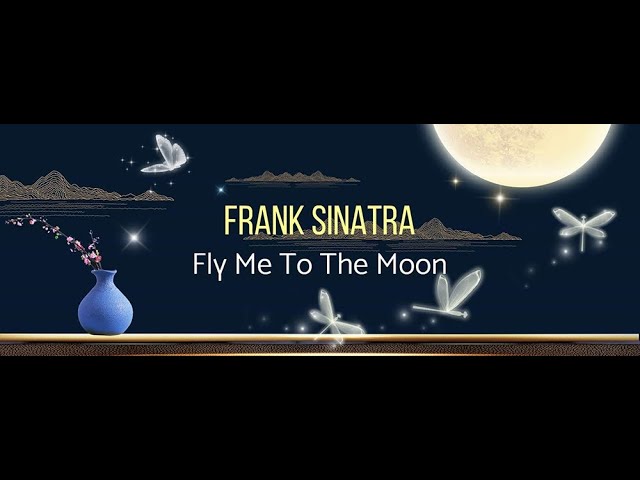 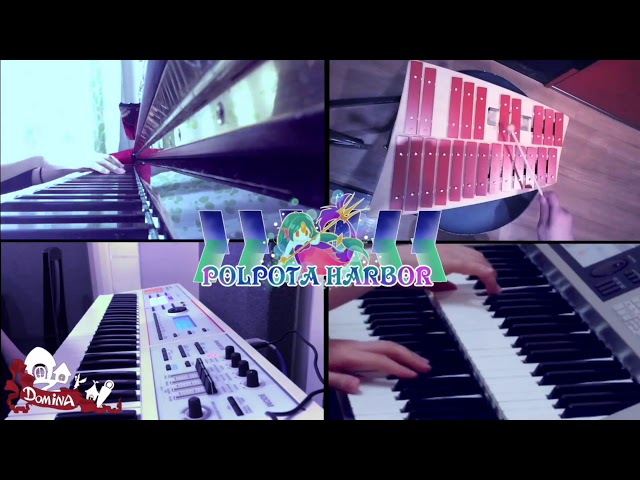 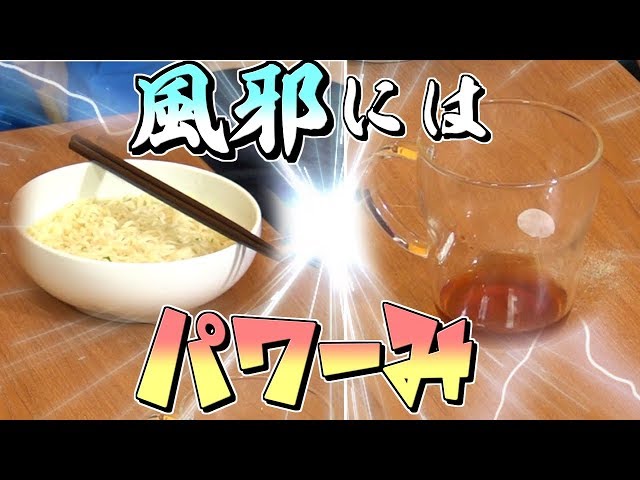 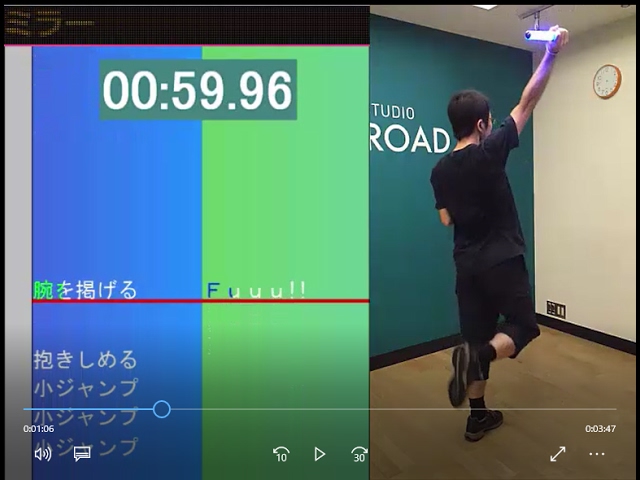