Porygon’s name should be Polygon

Trying to shiny hunt Porygon in leaf green at the moment. I too was disappointed by the names on the internet. The only thing I could think of myself was “DuckerZ” which is a famous emote on twitch. Seeing as Porygon is a duck and Porygon Z ends with Z it seems fitting? Still not very cool.

i named my shiny Porygon-Z Bubblegum :] i just bred another one to use as Porygon2 and im a bit unsure what to name it but so far i have come up with Luckyducky, Squishy and Labo (cute name and shorten for laboratory) as Porygon2 is extremely cute lol

The Jam of Love

I have two named Trojan and Malware, but I much prefer Malware

I'm holding onto this one for when I get a Shiny to transfer to Shield in this upcoming Porygon Conmunity Day: "Jabberwocky"

Yes, I intend to fully evolve it- name would be a better match then, imo. 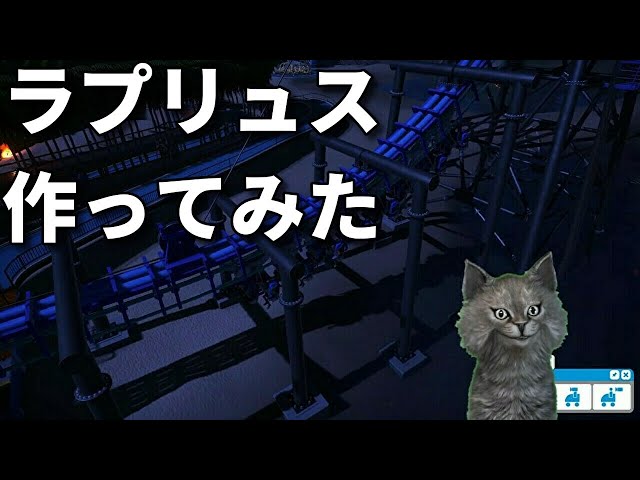 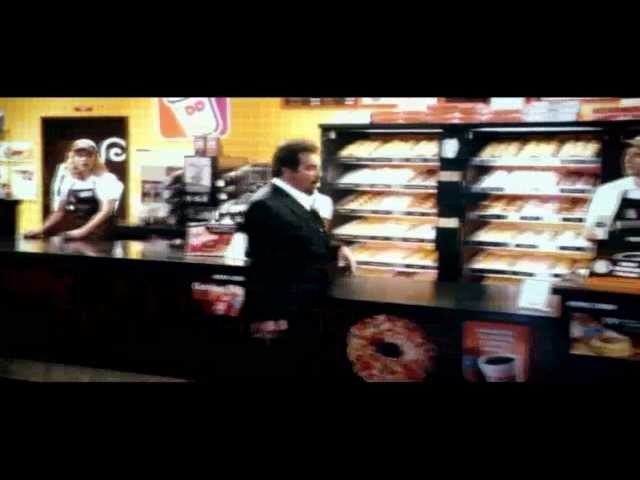 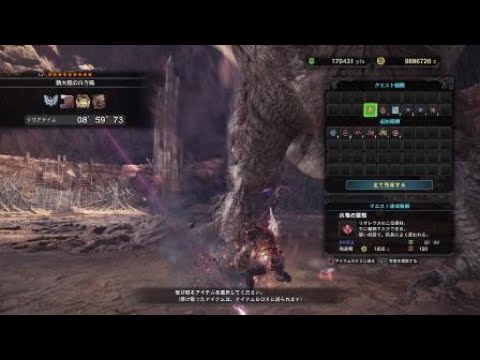 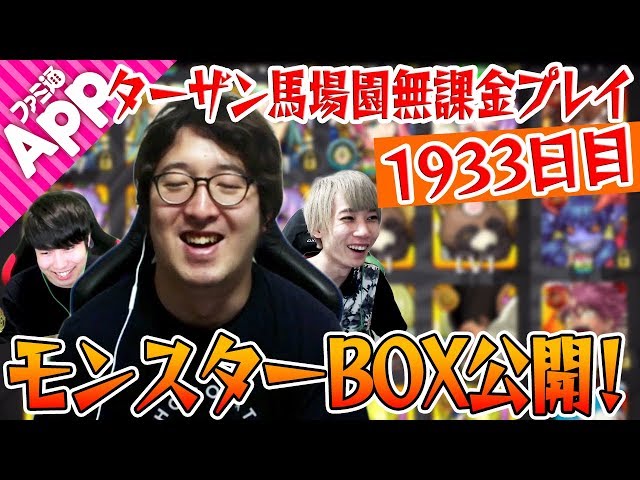 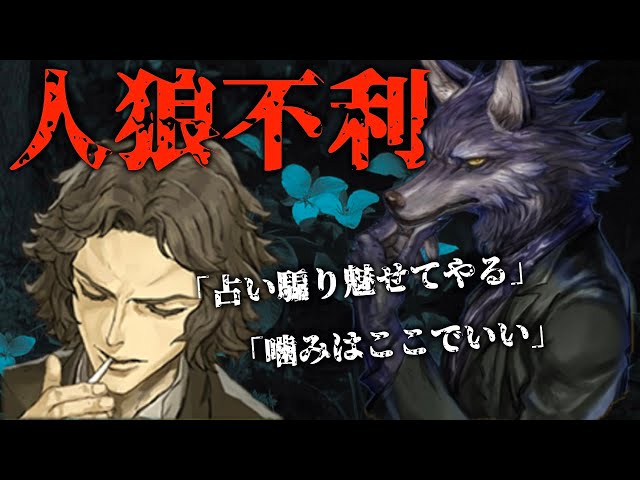