How I fixed my IPV 4. my phone and my lighting and my editing sucks but at least I'm trying.

thank you soooo much.. went to 4 local vape shops and noone could fix it with the help of this vid i fixed mod in 2 minutes.. /support

Another thing guys, if this fix doesnt work, take off the same cover as in the video, and look right under the pin. there should be a black wire soldered onto a screw, if that solder touches the cover it will also cause the short. just figured that out on mine, as that was the problem for me and not the screws.

Why doesn't he have clothes on??

My IPV4 is finally dead.  I've replaced it with a Sigelei 150 TC which has a similar Yihi board in it.  I don't think the problem was with the board, but in the cheap engineering and shoddy manufacturing.  Just sharing.

I had this problem , was going mad then I didn't screw the tank in all the way and it worked ? I just hope it stays working , as I can't really afford another

Thank you SO much, I'm looking for a replacement - a few months have given me a hatred for my IPv4 but you are amazing this worked perfectly! Thank you so much!!!

It works man! Thanks for the tutorial :)

your my savior dude

It worked! Thanks man, you saved my mod.

holy shit. your tutorial saved my habit! thank you for the help!

big thank you !!this helped a lot , got my ipv working agian

I taped the bottom post just like in the video but the voltage and ohm was still jumping, so I decided to rebuild and see if that would solve things. It turns out the center post on the RDA wasn't screwed down tightly. Once I screwed it down the problem was fixed. Now I feel like such a noob. Thanks for posting this video.

wow! how the hell did you figure this out man? it worked for my by the way.

You, sir, are the man. Judging by what I can see in the forums and videos, this is a serious issue and this is a PARTIAL (edited: see below) fix for this error.

If your ohms are sporadic (they jump every time you fire the mod,) you get "Check Atomizer" errors, or your mod just won't fire, try this.

I am still under warranty, but the Irvine company for Pioneer4You has issues with the site that prevented me from processing a replacement, so I went ahead and did it.

I did NOT remove my charging/balance board. I laid electrical tape on the screws (all 4 for good measure) and on the long space between the bottom screws and it now works like a deam with my Subtank Mini and my Derringer RDA. THANK YOU A MILLION TIMES OVER.

My IPV4s is jumping ohms like crazy i got a 0.25 coil and its showing anywhere from 0.45 too 0.56 why is this its not even 2 months old and i have not dropped or nothing to good care of and using a Uwell Crown sub ohm tank with it can anybody help please thanks in advance!!!!!!!!!!!

Is anyone having a problem with check battery every time you push the fire button. I bought fresh batteries and still says it. I built coils within the resistance range. And still does it. Could this be caused by the same problem as you? Going to try it anyways.

Nice, I will try this fix later tonight, my IPV4 just been sitting there broken for several months. Here's a tip that will make reassembling this (or any mod) way easier... Before you begin anything, take a piece of tape and cover up the fire, +/- buttons on the outside. This will hold them in place and keep them aligned when working on the internals. :)

got the error this morning and killed my vibe. saw the video opened it up and followed the steps. it still wouldn't fire. took the rta off and tightend the screw on the mod put rta back on and fired right up. it may have been a combo of both not sure. but thanks anyways great video easy to follow!!!!l

I found that in my case, it was a poor solder connection to the 510 connector. when I pressed on the black wire, it would fire. So I de-soldered it, tightened down the screw it was soldered to and re-soldered. added a little flux to make sure it was solid. firing up fine now

Watched this video and fixed my IPV4 in let than 5mins. Once I opened it up my black wire was no longer connected to my 510. It was just hanging there. Pulled out my soldering iron and soldered it back on. Easy fix!

all i can think about is where the hell is this guys shirt ^_^ .. lol

I did what you...this was the fix I was looking for. My IPV4 is working great!!!!

I was having the same issues, I took it apart and everything was still connected just fine, I did take the board out and just put it back in, and it works perfectly. While I'm glad it fixed it, kind of ridiculous that this was an issue in the first place

it works now! thanks for the upload!

Any other tape i can use?

Thanks! Worked for me, I'll give it a few days and see if the problem comes back.

Chris Hale's response about backing off the two cover screws 1 turn seemed to work for me. I did not fart around with the board or any other internal components... It has only been two hours since I tried this fix, but this sucker has been working just fine.  Perhaps I will re-post in a day or two and let you know what happens. Thanks Chris

I also had the check atomizer problem and to fix mine the ground wire to the 510 connecter was touching so I filed down the solder a little bit and now it is working perfect again. So that might be a problem some of you other people are having

Watched this video and fixed my IPV4 in let than 5mins. Once I opened it up my black wire was no longer connected to my 510. It was just hanging there. Pulled out my soldering iron and soldered it back on. Easy fix!

this box mod easy to dead ?

You are a miracle worker my ipv started working again 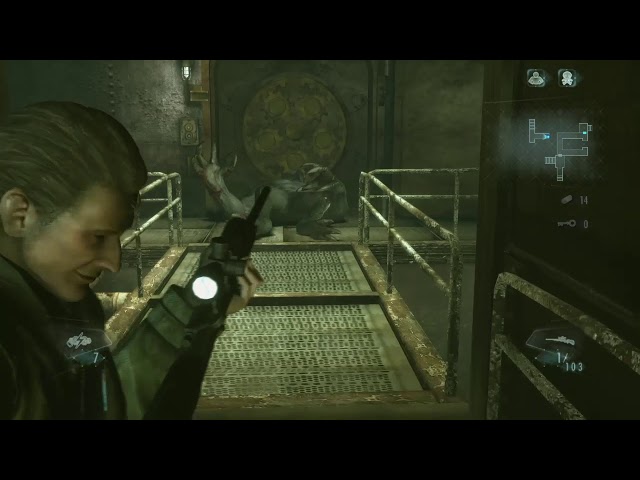 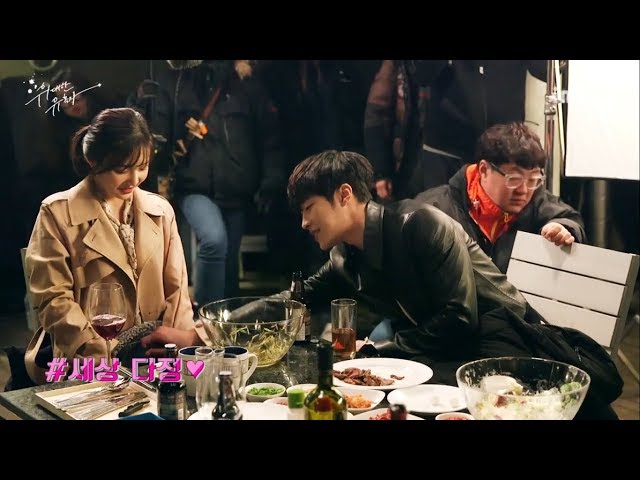 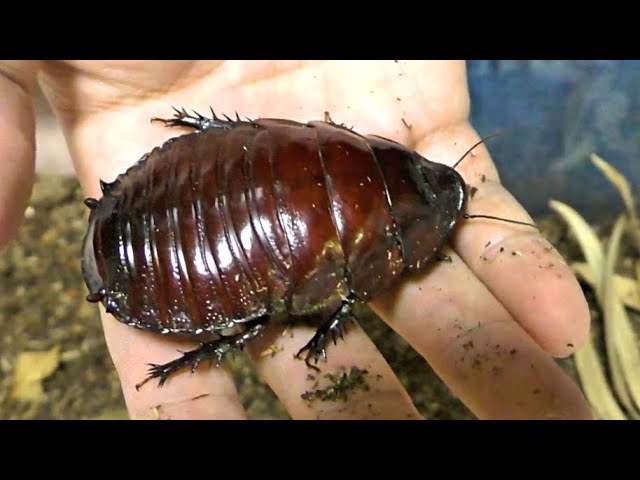 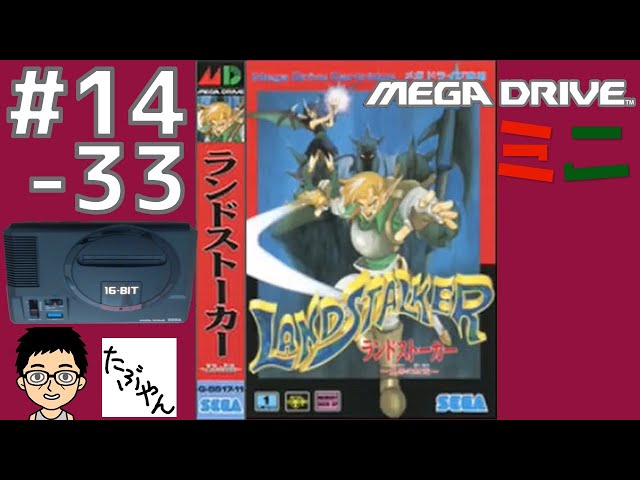 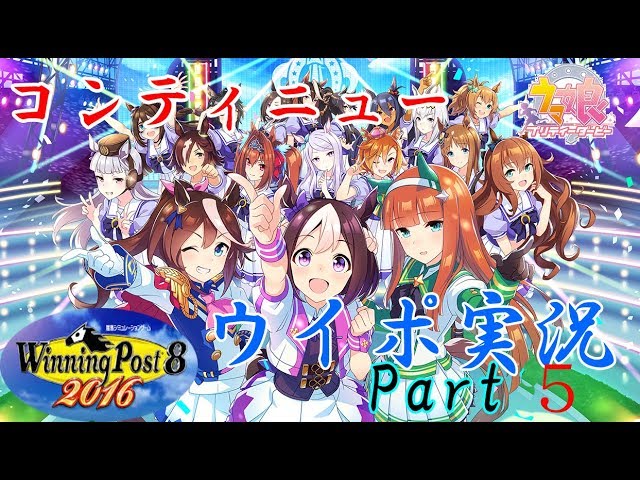 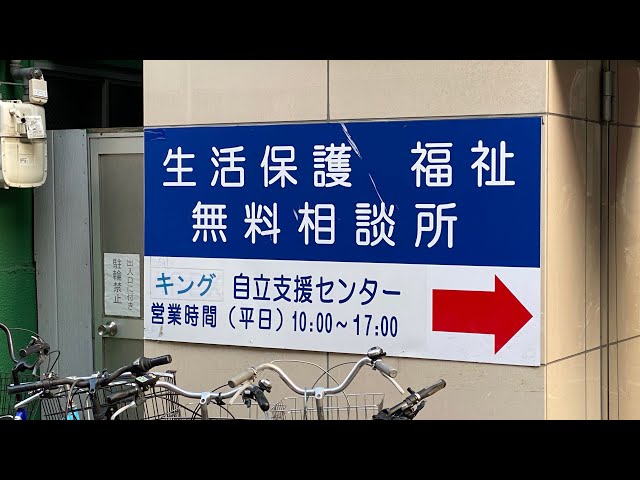