Seliph and his mother lead the battle against Arvis... Will they succeed?

Spoiler: they will. Super Seliph and his teammates are too strong for The Dastard.

why is my Deirdre still -atk waaaah

Music: "Emperor Arvis", "Doors of Destiny", "Ally Attack", "Enemy Attack" and "Versus Arvis" from Fire Emblem: Genealogy of the Holy War and is property of Nintendo and Intelligent Systems.

Sigurd and Deirdre would be so proud.

Unrelated, but Lucina and Seliph look like they could be siblings. Who knows, maybe there's a world out there where they are...

Having just finished genealogy of the holy war for the first time, your music edits here make me so happy

Hahah the quality is bad 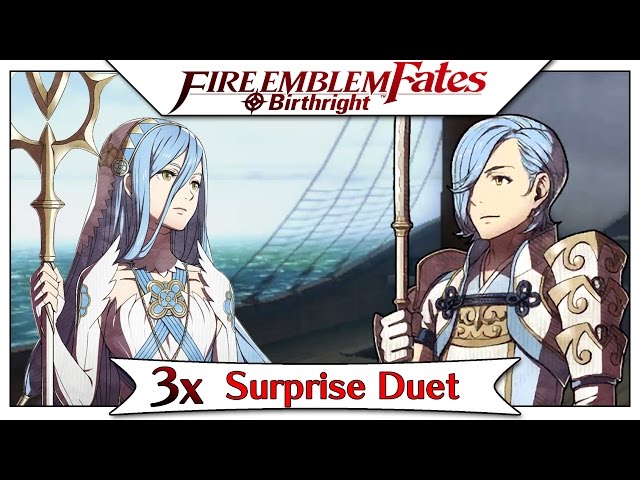 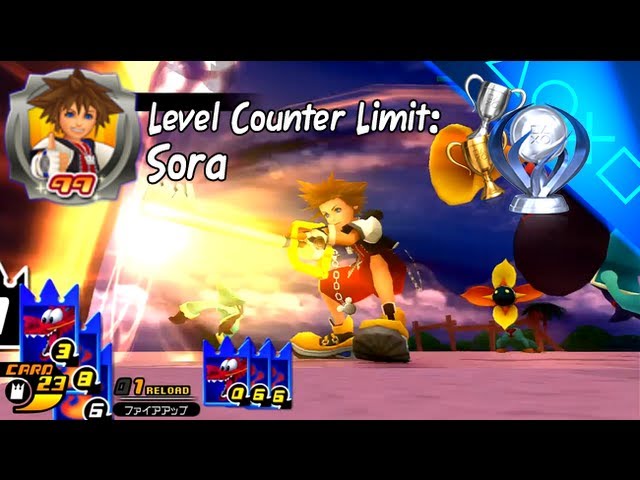 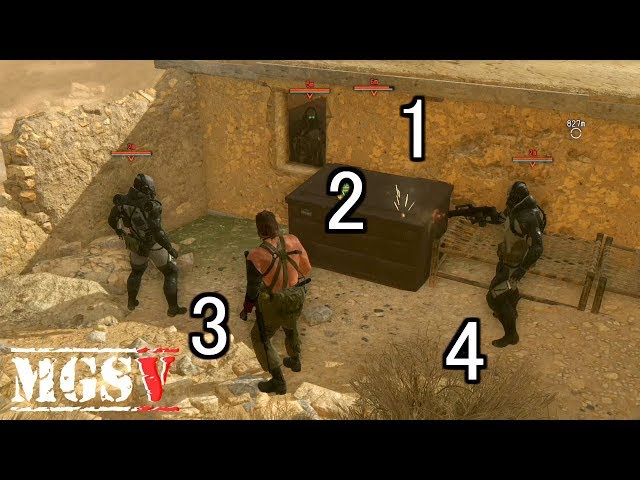 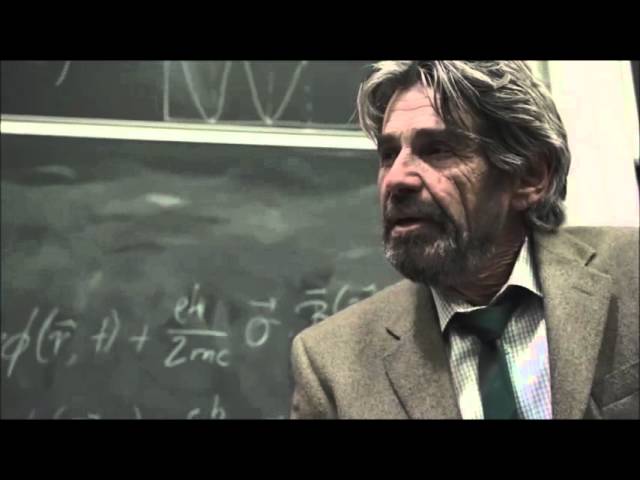 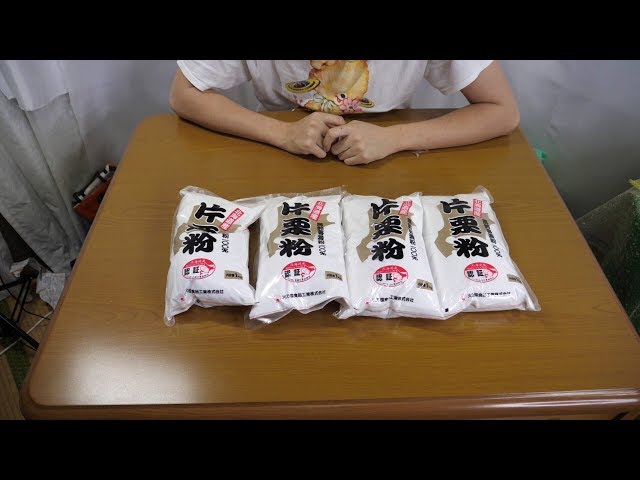 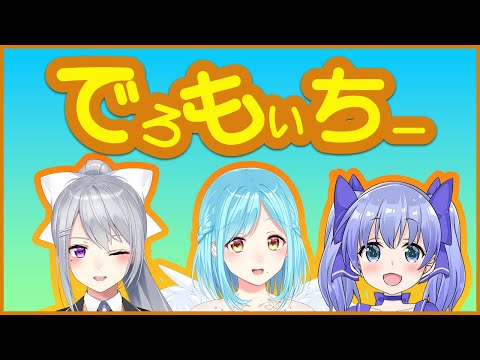