No, Godrea's sprite is god-awful.

Are you trying to tell me something, Gumi?

"Unit Fatigue, Banner Fatigue"...you poor soul, have you fogotten we'll get back to back to back Limited time Banners from Novermber to january? :3 Stay Strong :)

Great to see ya Mars. Enjoy family time and all that.

I’d love a Karten, but the funds aren’t there. I’d also love a Modnight Star, but no moogles this time around. Not pulling because I already have STMR Lucius and GLS, as well as 7 star D. Rain. Too much chance of getting one of those 3.

I’ll end up getting one of them from a rare summon ticket.

Congrats on the pulls, will you be enhancing Hyoh after they’re released? Cause I would love to see a new tour of destruction with him

I pulled both from one lap and I was shook. I really only wanted Karten but the game gave me both. I was able to max out Kartens attack with 2 materia slots still open. The little Werewolf is stonk I cant wait to see what you do with him.

Not that crazy about both these sprites but I am also very into the Precursor thing they're doing in GL. The way we have to infer or just invent most of the details ourselves, paradoxically, makes it more interesting to follow the "storyline". I find myself constantly wondering what's next, even if I don't plan to pull.

Sidenote, I wish I could trade my Morgana luck for your Elena luck, I'm at a 9:1 ratio between them (Elena made me very thankful for the 2-lap pity prism)

Who is best, Karten or Godrea?

Want to pull for Karten but I dont have enough to feasibly get him :(

so next video will be "chemistry teacher tour destruction" ?

but I did score 1 Karten and 1 Godrea on my 1st step so there's that... you also just reminded me that they are limited so I'm deliberating on "cashing in" just for the precursor stuffs with Karten xD

also kinda curious about the timekeepers stuff(Godrea is the 3rd iirc, Christine and Tsukiko were the others)

Every time I wanna take a break from pulling they just gotta keep bringing out the sexiness.. how do i refrain from pulling on a dang werewolf -_- well played Gumi, well played...

Ive seen videos of godrea taking demon matsuri in like 4-5 turns, how long does it take karten to do it?

I like Godrea. I think her sprite is hilarious and her kit while complicated puts her up there with best of them. Add some really good utility and you have a winner.

gz.are you going to be pulling for Chair Rain next month?

do you think you'll be playing Last Cloudia at all?

Congrats to your Pulls, have no Intresst in this Units^^

I like these units but it sucks it's a double banner with no split for each one.

Is karten worth rerolling for?

I somehow scored a Lilith on an ex ticket. But got the two new Halloween units to 7 star. Not really good pulls still for me

Sabin who was clapping most of the contents: Am i a joke to u? Karten: look at me, im your monk now

No need for them. Great Video, as always :-)

MARS! Can you make that intro your new thing? LOL

Well I was hoarding for the king but fuck that shit, I am more of a werewolf guy anyways. Just gonna hold till it is my time to pull and I will unleash everything I have for this guy.

Check out how I kill the new Demon Matsuri 8 round kill https://youtu.be/VRSr1ayBWYs

You can aways wait for his prism in the trust shop, like in 2 years.....

dude, if you're gonna talk like dyer, you gotta commit with the constant phlegm cough/snorts and the annoying tapping sounds on the screen... oh and the absurd in-game volumen

It’s ya boy Mars the legend 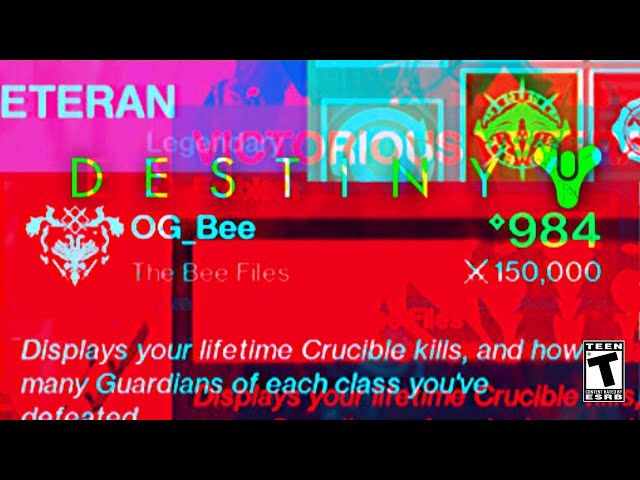 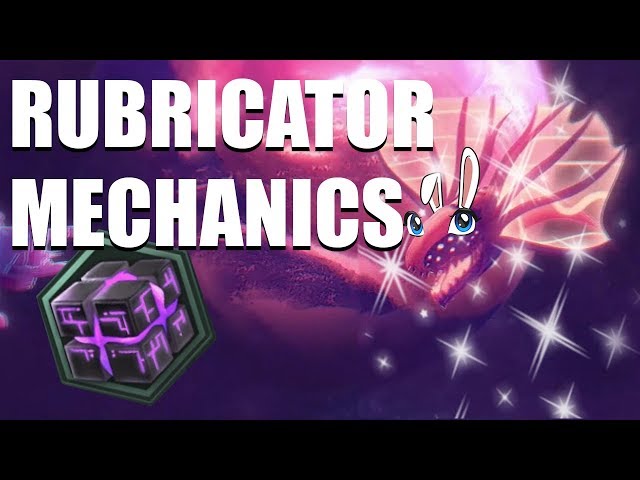 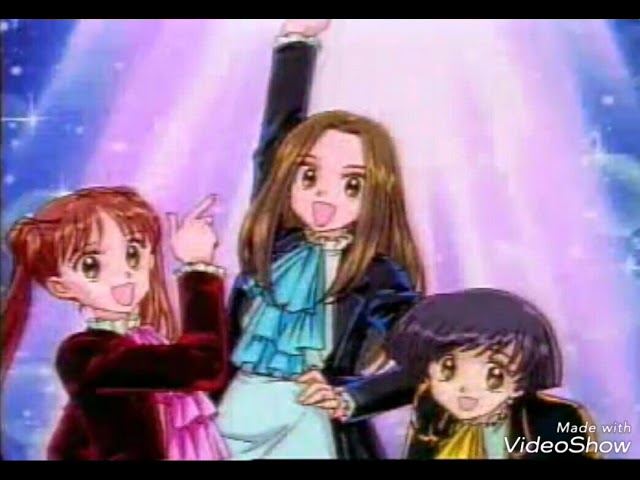 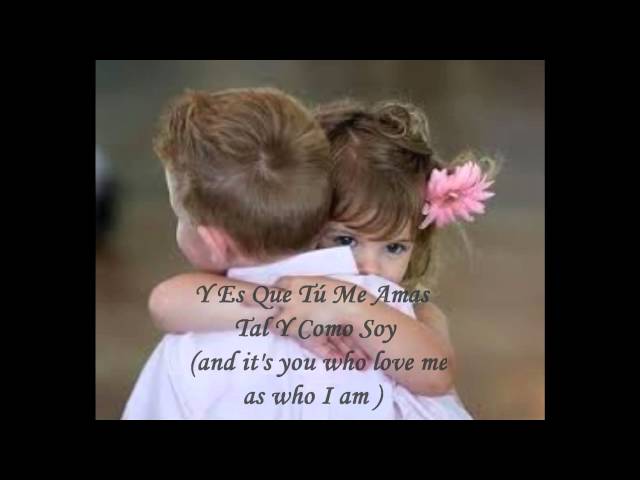 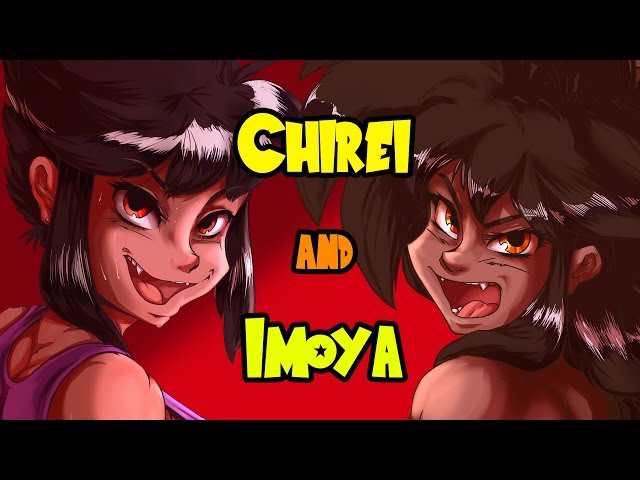